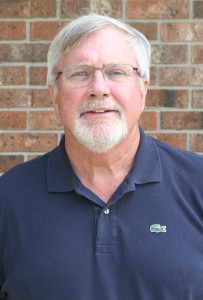 alive for the Rams with an 8-2 win over Tyler Christian and fifth-ranked Roxie Daniels defeated Yvonne Harris 8-3.

In doubles action, Bowman and Riddick defeated Freeman and Rushing by an 8-1 count while Futrell and Bryant knocked off Walton and Christian 8-4. In the final matchup, Daniels and Quattlebaum defeated Harris and Riddick 8-1.

The Lady Rams improved to 1-0 with the non-conference victory.

AHOSKIE – Ridgecroft rolled to the finals of its own tournament here Friday. The Rams blasted 2-A Rocky Mount Academy... read more