AHOSKIE – Offense + defense equals a win. Junior running back Sean Cruz rushed for a game and ... 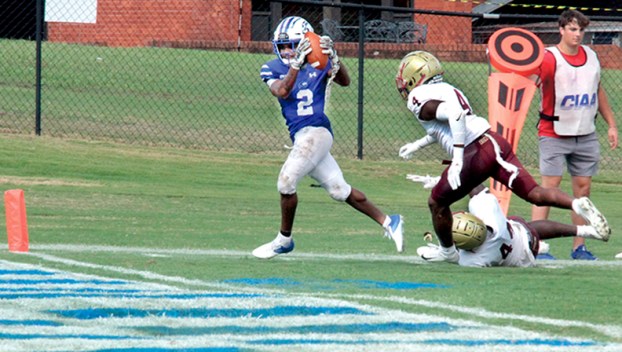 From ‘Blue Out’ to Blow Out

WINDSOR – Keveon Rodgers threw for 204 yards and four touchdowns, including a pair to Israel Powell, while ... 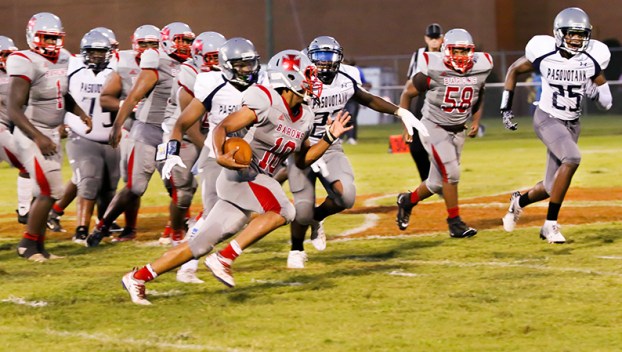 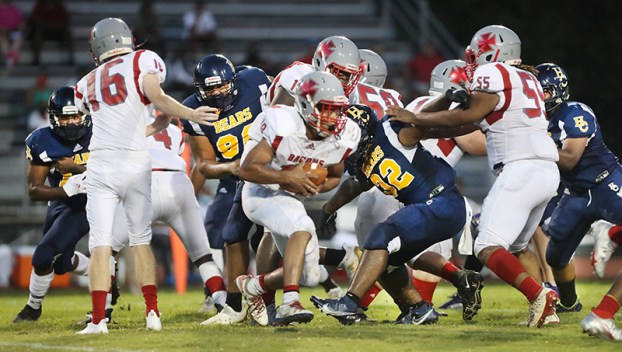 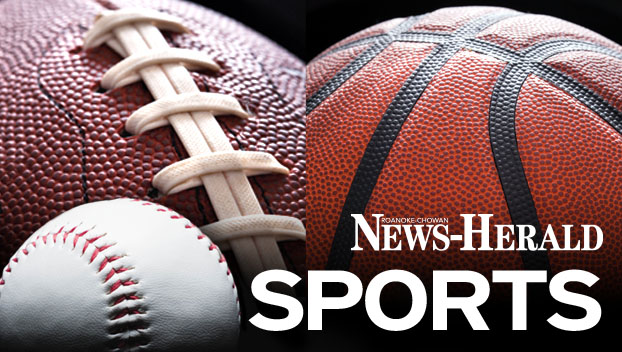 AHOSKIE – The season may have ended for Ahoskie American Legion Post 102 baseball, but the fun is ...

Post 102 Senior team gets first win of the season 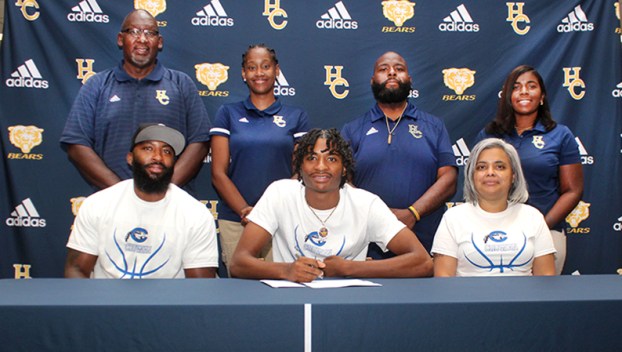