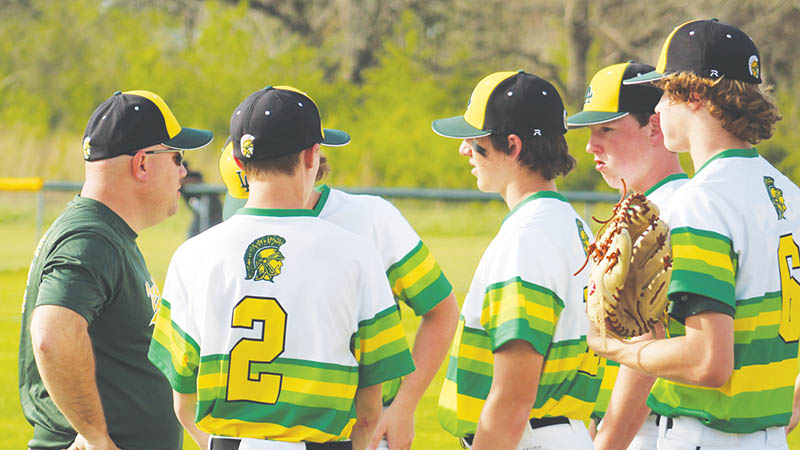 An early lead helped set up Lawrence for the victory.  Lead-off batter DaQuan Wilson doubled to left field then stole third base only to steal home plate for the first run of the game. Later Miller Trowell doubled and scored on a catcher’s error for a 2-0 lead after one-half inning.

In the second inning Charles Atkins reached on an error, took second and third on the same passed ball, then scored when Wilson’s ground ball was bobbled for an error. It was 3-0, Warriors, after an inning and a half.

Another Panther error in the third inning cost Pasquotank another run, and it was 4-0 headed to the fourth.

In the fifth, Lawrence shut the door on the game with two runs on Jarrett Harrell’s single, and three more on Cheese White’s bases-clearing double to left field. White later scored on a two-base error, Pasquotank’s sixth miscue of the game. Those six runs made it 10-0, Lawrence, after four-and-a-half.

Despite a Panther runner reaching on a dropped third strike, Trowell struck out four of the batters he faced in the fifth to seal the Warriors win.

Trowell pitched five innings, giving up no runs on three hits, striking out ten, and walking none.  Jonathan Lamberson took the loss for Pasquotank; he threw two innings, surrendering three runs, three hits, with no walks or strike outs.

Lawrence had seven hits. Trowell and Harrell each collected two hits; while Wilson, Wynne, and White had the other base hits.

The Warriors are now 14-0 and head off to next week’s Tarboro Easter Classic, where they won it all in 2014,