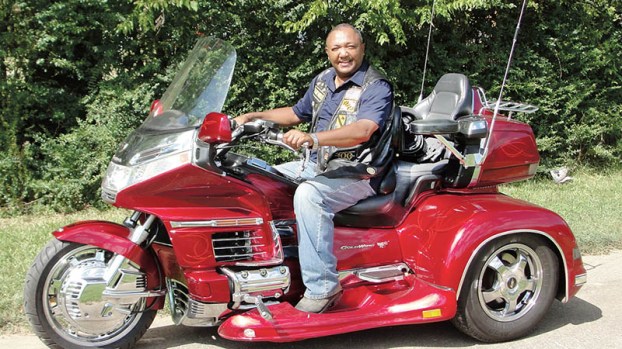 AHOSKIE – What better way to salute our nation’s brave military personnel, past and present, than to host an event in their honor.

The 9th annual Military Appreciation Ball is set to begin at 7 p.m. on Saturday, Nov. 5 at the Roanoke Chowan Shriners Club, 100 Shriners Road, located off NC 11 between Ahoskie and Murfreesboro.

All military – including rank and file, non-and- commissioned officers, active and retired military, veterans, their spouses or friends, and interested civilians are requested to attend.

The dress code is broad, encompassing semi-formal, formal, military uniform, regalia and casual which is relaxed with slacks, dress or casual shirt with or without a tie and sports jacket if desired.

SGM Michael Eason wants everyone to be comfortable and have a wonderful evening.

Eason requests that people drink and drive responsibly which includes a designated driver if needed.

After dinner, catered by B&B Home Cookin, there will be a special tribute to fallen comrades. Praise dancers will perform.

The Awards and Recognition ceremony follows.  Anyone interested in receiving a recognition certificate at this event should contact Eason at (910) 528-5663 so it can be printed. The person’s name and rank is requested.

The guest speaker for the event will be SSGT (R) Shawn Mitchell of the United States Marine Corps. Special attractions, including a stand-up comedian, will follow.

Linda Murphy is in charge of decorations, which add atmosphere to this event.

Eason, the event’s organizer and master of ceremony, will introduce DJ Colerain who will provide a variety of music styles. Dimming of the lights singles the start of the after dinner dance.

Master Sergeant Eason is the founder and director of The Dedicated Warrior Foundation. The foundation sponsored an annual spring and fall military appreciation motorcycle ride as well as two Captain Bob plate sales between the two rides.  The monies raised from these fundraisers and ticket sales for the military ball are used to promote these fundraisers.

As the foundation grows, the goal is to help individuals in need in the military family. Group interest trips such as movie night, shopping sprees and sporting events will be entertained.

Eason and the Foundation are proud to sponsor this event in recognition and appreciation of military families and others whose service and sacrifice helped make the United States of America what it is today.

Eason cordially invites everyone to attend. The 9th Annual 2016 Military Appreciation Dinner & Dance promises to be enlightening as well as entertaining. The evening will be enjoyed and its memory will be forever cherished.