JACKSON – Charges have been filed against a Rich Square man who was allegedly angry over a posting on social media.

Northampton County Sheriff Jack Smith reported that 30-year-old Marcus Jermaine Lassiter was arrested on Thursday of this week following an investigation of a complaint lodged by a female victim. Lassiter was charged with 1st degree burglary, assault causing serious bodily injury, and assault on a female. He was placed in the Northampton County Jail under a $53,000 bond and is scheduled to appear in court on Jan. 2. 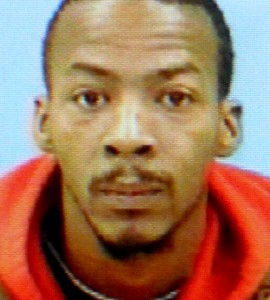 Smith said the victim came to the Northampton County Sheriff’s Office on Dec. 5 to report being assaulted on Nov. 26 by her male friend.

“The victim reported that she woke up to find Marcus Jermaine Lassiter standing over her while she was in the bed,” Smith said. “Mr. Lassiter assaulted the victim for over an hour, according to the victim.”

Added information from the victim revealed that she drove herself to the hospital on the morning following the assault for treatment of her injuries. Smith said the victim sustained a broken wrist, broken fingers and black eyes.  “The victim told investigators that the assault was over something that was posted on FaceBook,” Smith said.