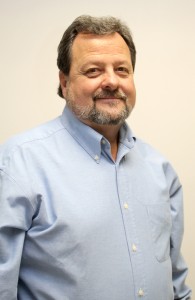 “I’m honored to join the professional staff Roanoke-Chowan Publications,” Cowart said. “My wife, Debbie, and I are excited about becoming involved in the communities that our newspapers serve.  In our short stay here we have met some extremely nice and hospitable people that have made both of us feel very welcome here.”

Cowart attended Abraham Baldwin College in Tifton, GA where he majored in Business Administration. He began his newspaper career in Bainbridge GA with the Post-Searchlight as a sales rep in October of 1992. One year later he was promoted to retail sales manager. In January of 1995 he was promoted to Advertising Director.