CONWAY — Two Northampton County men stand charged with the attempted murder and robbery of an elderly woman near here. 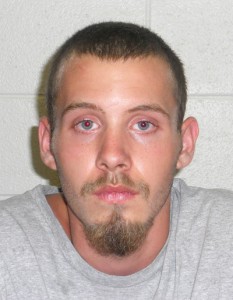 According to Northampton County Sheriff Wardie P. Vincent, the 75-year-old victim called into his office at approximately 1 a.m. to report she had been beaten.

“Upon arrival he opened the door to find the victim with a laceration to her head,” said Vincent.

Bracy summoned EMS to the scene to care for the victim. After interviewing the woman, the deputy discovered she had been approached by a young male she knew while at her laundry line in the yard.

“At some point she felt something hit her head,” Vincent said. “She said she fell and the suspect attempted to choke her and she blacked out.”

When the victim awoke she was in the trunk of her car. Vincent said woman was able to pull the emergency cables to release the trunk lid and then proceeded to crawl to her home where she called for help. 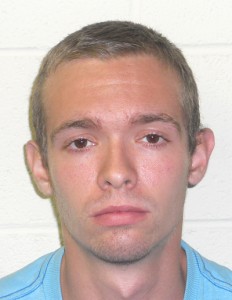 Vincent said the victim’s home was ransacked and items were taken, including money.

“We believe robbery was the motive,” he said.

During their investigation of the scene, officers also discovered gasoline had been poured around the same vehicle the victim had been placed in while unconscious. Vincent said that later led investigators to charge the two suspects with attempted murder.

After further investigation, Pallone and Treakle were taken into custody at approximately 5:30 p.m. on Thursday.

Vincent added more warrants are pending on the two suspects.

The two were placed in Northampton County Jail on a $150,000 secured bond each. Their first appearance in court will be on Monday.

The victim was taken to Roanoke-Chowan Hospital and then transported to Pitt Memorial Hospital in Greenville. Vincent said late Thursday she was responding well to treatment.

Vincent thanked his investigators and deputies who worked the case, including lead investigator Sgt. Lynette Clements and Capt. D.M. Harmon.

He also thanked the citizens in the area who related information to the officers, which led to a quick arrest.

JACKSON — The Enviva project in Northampton County is moving along as more details about the proposed wood pellet manufacturing... read more