LASKER – A woman was killed in a tragic farming accident on Griffin Road in Lasker on Saturday, Dec. 5, the Northampton County Sheriff’s Office reported Friday.

Once on scene, Northampton Deputies learned that Gwendolyn Newsome, 53, was painting numbers on cotton modules in the field before they were loaded onto a transport vehicle for delivery to the ginning facility.

Sheriff Jack Smith said Newsome was pinned between the truck and the cotton module and the driver of the vehicle was her father.

No charges were filed against the driver.

Smith said an investigation suggests that the belt that pulls the “thousands of pounds of cotton” contained in the module had somehow gotten wrapped around her leg, trapping her momentarily before the cotton module came off the ground and crushed her against the back of the truck.

She later died from her injuries.

The sheriff said Newsome’s father is 74 and they are both originally from Bishopville, SC.

A local ginning company had hired them both to help collect the cotton modules.

“We hate it for the family,” Smith said. “It was a very unfortunate accident.” 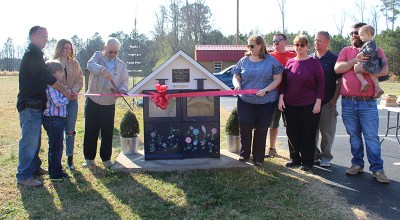 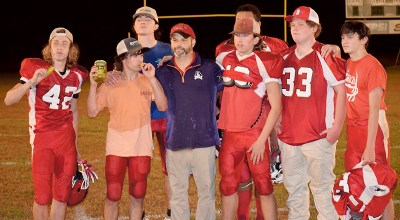 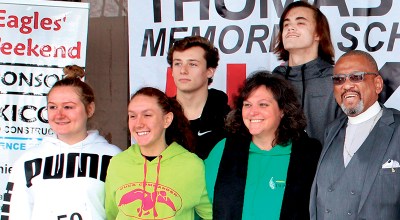 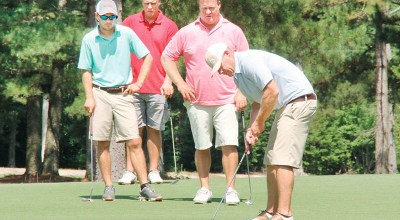 Filing slows to a trickle