WINDSOR – A pair of Bertie County men have eluded the long arm of the law since early in January, but the county Sheriff’s Office is hoping with the public’s assistance they will soon be in custody. 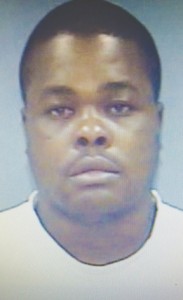 26-year-old Kenneth E. Watson, Jr. of 412 Front Street in Kelford is wanted on one felony count and two misdemeanors according to Bertie Sheriff John Holley.

Watson is being sought on a felony count of discharging a weapon into an occupied dwelling or moving vehicle and on the misdemeanor charges of assault by pointing a gun and injury to personal property.

Holley would not go into detail on the circumstances of the charges other than to say they are extremely serious and that he and his office are urging the public to cooperate.

Meanwhile, Clarence Avery, 36, whose address is listed as 348 Pine Street in Lewiston, is wanted on a whole laundry list of charges.

In addition, Avery has seven outstanding warrants for misdemeanor offenses. They include: simple possession of a Schedule-6 controlled substance, assault by pointing a gun, communicating threats, possession with intent to manufacture, sell, and deliver a Schedule-2 controlled substance, assault on a female, assault on a child under age 12, resisting a public officer, and driving without an operator’s license. 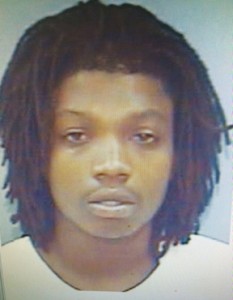 “Any information on the whereabouts of either Kenneth Watson or Clarence Avery would be greatly appreciated,” Holley said. “Those with information may call the Sheriff’s Office (794-5330) or call me at 325-0260.  We only want the information; you do not have to leave your name.”