JACKSON – A New Year’s Eve stabbing has led to charges filed against a Roanoke Rapids man. 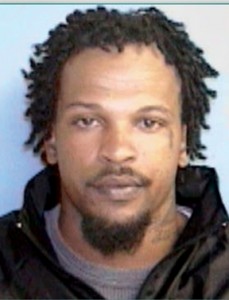 Marcus Marco Avent, 28, was arrested and charged with attempted first degree murder and assault with a deadly weapon inflicting serious injury, according to Northampton Sheriff’s Captain M. DeLoatch of the Criminal Investigations Department.

DeLoatch said the charges are in connection with a call that NCSO deputies responded to on Cal-Floyd Road in Garysburg. There they found a male victim that had been stabbed in the abdomen.

“This is the kind of result you get when the community and law enforcement work together,” said DeLoatch.