Thanks to the work of North Carolina Wildlife Officer Rodney Jack and the Bertie County Sheriff’s Office, two men were arrested and charged in the incident. 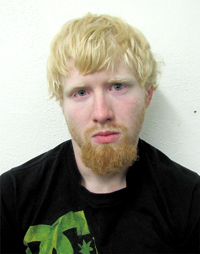 Bertie County Sheriff John Holley said Jack was called to a farm path approximately one mile off of the Jeff White Road Saturday in reference to a trespassing complaint.

Once Jack arrived on the scene, he found a vehicle with two subjects inside. He called for assistance from the sheriff’s office once he found the suspects to have drug paraphernalia on them, according to a report.

Taken into custody were Joshua Cole Hoggard, 22, of Pine Ridge Road in Windsor, and James Johnson, 24, of Wheeler Drive in Merry Hill.

Johnson was charged with possession of drug paraphernalia and placed in Bertie-Martin under a $500 secured bond.

Holley said further investigation led to officers finding a fire where copper was being burned near the vehicle. Investigation into the copper incident is ongoing and could result in further charges. 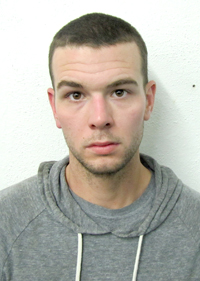 “I am pleased with the work of my officers and thankful for the assistance from North Carolina Wildlife,” Holley said. “I appreciate his work and his working with us on this incident.

“I believe  you will see more from this arrest,” he added.