AHOSKIE, NC – Michael Bettany, age 79, of Ahoskie, NC, known for his witty humor, passed away Sunday, December 18, 2022 at his daughter’s home in Faison. 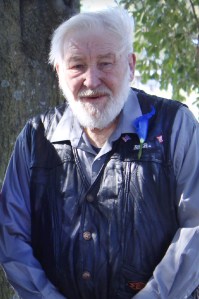 He was born in Stafford County, England on October 23, 1943 to the late Gordon Bettany and Margery Bailey Bettany. In addition to his parents, he was preceded in death by his wife, Carol Ann Bettany, and son, Geoffrey Stanton Bettany.

Michael was an accomplished tool & die maker who once owned his own tool & die business, Betta Mold & Tool in Sanford, NC.

A celebration of life will be held at a later date.

Condolences may be made at www.bridgescameronfuneralhome.com