JACKSON – A Garysburg man will spend time in prison after accepting a plea agreement in a child sex crime case. 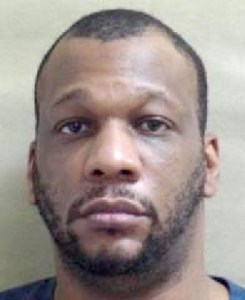 During a week of Superior Court in Northampton County held here earlier this month, Tyrone Hawkins, age 38, pled guilty to four counts of indecent liberties with a child.

Hawkins was sentenced to 10 years in prison pursuant to his plea agreement.

This criminal proceeding originated from a case investigation by Caption Patrick Jacobs of the Northampton County Sheriff’s Office that began on Aug. 20, 2020.

After a thorough investigation, it was determined that Hawkins had sexual contact with a female family member who was 12-years-old at that time.