Jackson duo charged in fraud case against an elderly female

JACKSON – Two individuals are under arrest in a case where it was reported that an elderly female’s identification was being used fraudulently and she suffered injuries as a result of neglect in June of 2021. 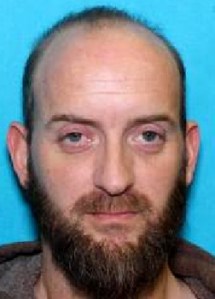 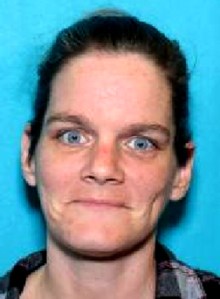 Collins was additionally charged with felony assault on an individual with a disability.

These charges result from an investigation that began on Aug. 22. After a thorough investigation, Sgt. Barmer was able to obtain the arrest warrants on both individuals.

Werner was detained under a $15,000 secured bond and is scheduled to appear on Nov. 15 in Northampton County Criminal District Court.