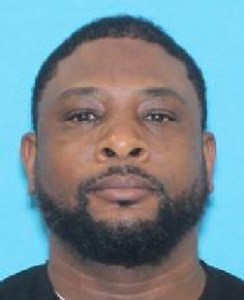 James Long, age 43, of Raleigh stood in front of a local jury for two days during the week of Sept. 12-16 where he was found guilty of assault with a deadly weapon intent to kill inflicting serious injury. He was sentenced to a minimum of four years and maximum of six years in prison.

Long was arrested for an incident on May 30, 2021 where he shot an individual several times in Northampton County. Northampton Sheriff’s Captain P. Jacobs investigated the case and originally charged Long with attempted murder, assault with a deadly weapon with intent to kill inflicting serious injury, injury to personal property, and assault by pointing a gun. 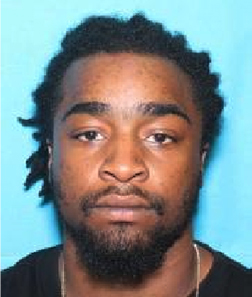 During the second week of Superior Court (Sept. 19-23), a trial was conducted for a case involving 26-year-old Tyronte Ponton of Garysburg. This was a case investigation by Captain Jacobs involving allegations of sexual offenses and providing marijuana to a 14-year-old female juvenile between dates Nov. 1, 2020 and Jan. 24, 2021.

Jacobs originally charged Ponton with two counts of statutory rape of a child under age 15, indecent liberties with a child, misdemeanor contributing to the delinquency of a juvenile, solicitation of a juvenile by a computer device and appear.

During the jury trial, Ponton agreed to a plea arrangement where he pled guilty to two counts of first degree kidnapping, one count of solicitation of a juvenile by a computer device and appear, one count of misdemeanor contributing to the delinquency of a juvenile, and one count indecent liberties with a child.

Ponton was sentenced to a minimum prison sentence of 11 years and 8 months and maximum of 14 years and 6 months. 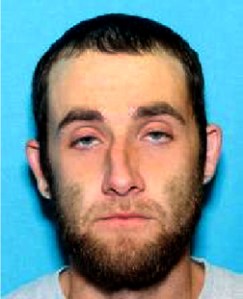 Also during the second week of Superior Court, 33 year-old Jacob Davis of Garysburg agreed to a plea arrangement where he pled guilty to one count of habitual felon, six counts of larceny of motor vehicle parts, six counts of misdemeanor injury to personal property, and six counts of possession of stolen goods.

Davis was sentenced to a minimum of six years to a maximum of nine years in prison for these two particular cases.