JACKSON – Arrest warrants for first degree murder and conspiracy have been obtained on two men from Baltimore, Maryland in connection with a homicide that occurred March 28 in Northampton County. 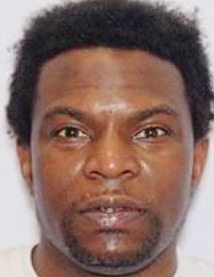 Captain Patrick Jacobs of the Northampton Sheriff’s Office obtained those warrants on Wednesday of this week following his five-month investigation. Larry Gardner, age 41, and 32-year-old Johnny Smith Jr. are each charged with one count of first-degree murder, one count of assault with a deadly weapon with intent to kill inflicting serious injury, and one count of felony conspiracy to first-degree murder. These warrants are outstanding and pending service.

Jacobs said this is an ongoing investigation and other charges are expected in the near future related to this case.

On March 28 at approximately 5 pm, the Northampton County Sheriff’s Office responded to a shooting that occurred outside of Gaston on Warner Bridge Road. Upon arrival, officers discovered a male subject laying in the front yard of a residence deceased from multiple gunshot wounds to the body. The male victim was later identified as 30-year-old Ricky Lamar Douglas Jr. of Gaston.

Northampton County Sheriff Jack Smith thanked all the agencies that assisted with this investigation. 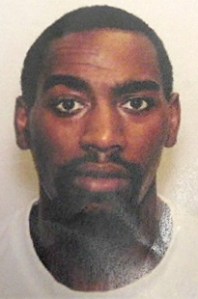 The Sheriff added that he is very thankful that his office is able to bring some type of closure to the family members of the victim.

“This was a very senseless and unnecessary act of violence. Our hearts and prayers go out to the family of the victim,” Smith said.