JACKSON – Two of the three suspects linked to recent residential break-ins in the Conway area have been arrested. 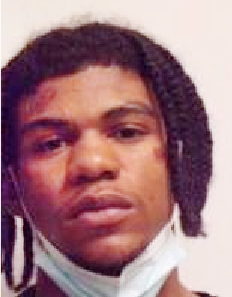 The Northampton County Sheriff’s Office reports that Jailk Lassiter, age 22 of Windsor, was arrested Saturday (Aug. 13) by the Ahoskie Police on related breaking and entering charges. Lassiter was jailed under a $27,000 secured bond and was scheduled for a court appearance on Aug. 16.

Northampton Sheriff’s Sgt. W. Killian also served two outstanding orders for arrest for failure to appear out of Bertie County on Lassiter. Those charges resulted in a $100,000 cash bond and an Aug. 17 court date in Windsor.

On Friday of last week, Dejounte Vinson, 18 of Kelford, turned himself in to the Northampton Sheriff’s Office where he was served outstanding warrants for breaking & entering. The arrest warrants were served by Sgt. A. Hargrave. 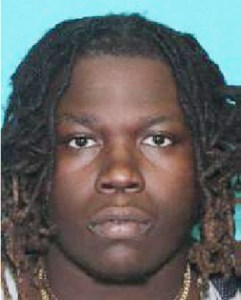 Northampton Sheriff’s deputies responded on July 14 to a residential break-in outside of Conway. Two additional break-ins were reported near Conway on July 20, both prompting a response by Northampton deputies.

A suspect vehicle was identified on July 20 and later determined to be stolen. Law enforcement units from Northampton and Bertie counties chased that vehicle that day. The chase ended in Lewiston-Woodville at which time Lassiter, Spivey, and Vinson fled on foot.