Four individuals were taken into custody on Thursday for their alleged roles in the murder of a Chowan County woman. 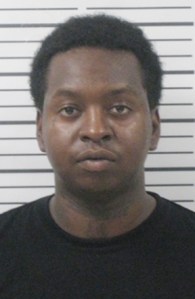 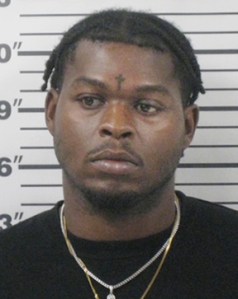 Two women were also arrested: Grace Marie Carter, age 18 of Hobbsville, and 22-year-old Brandi Lynn Miller of Eure. Both were charged with accessory after the fact, a felony.

All are allegedly involved in the June 27 murder of Lakita Morring. She was a passenger in a motor vehicle that was traveling on NC 32 just north of Edenton. Just before midnight on that date, shots were fired into Morring’s vehicle from another vehicle, according to Gates County Sheriff Ray Campbell whose detectives were part of the investigation.

Campbell said his officers along with the agents from the North Carolina State Bureau of Investigation and detectives from the Chowan County Sheriff’s Office made the arrests of Baker, Carter, and Miller on Thursday.

Baker and Smith are jailed without the benefit of bond.

Carter and Miller were each detained under a $25,000 secured bond. Sheriff Campbell said both women have posted bond. 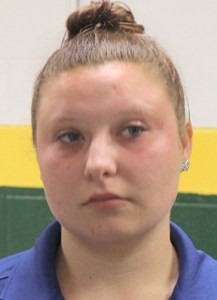 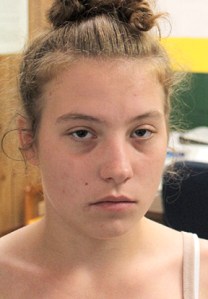