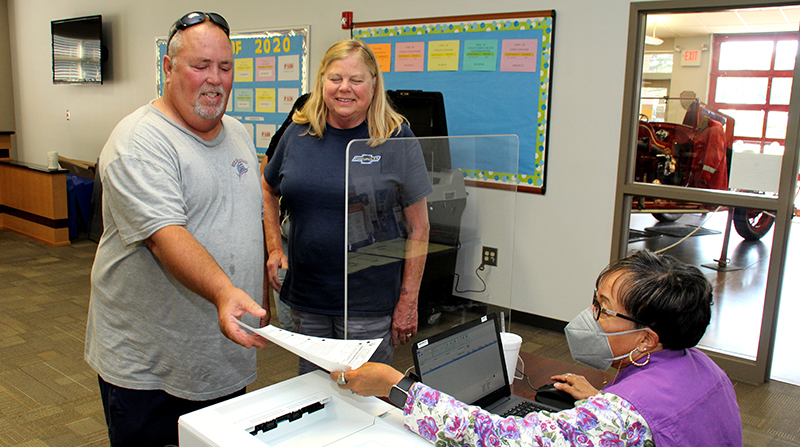 AHOSKIE – Two incumbents on the Ahoskie Town Council were successful in an effort to retain their seats following Tuesday’s election.

However, another incumbent saw their reelection bid come up short.

According to the unofficial election results, Charles Freeman and Roy Sharpe each won another term in office. Freeman has been on the Council since 2013 while Sharpe was facing his first-ever election after being appointed in October of 2018 to fill the remaining unexpired term of Rev. C. David Stackhouse. 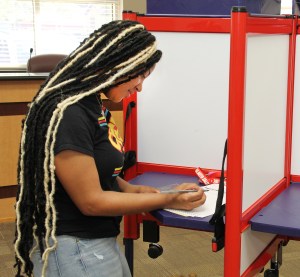 Freeman, who represents Ward A, received 242 votes and defeated his challenger, Bobby D. Lane, who gained 98 votes. Freeman captured the Ahoskie 1 Precinct, 142-39, and held a 4-0 edge among those who cast Ward A ballots in the Ahoskie 2 Precinct.

Freeman also held a 96-57 advantage over Lane in the early voting process.

Sharpe, who represents Ward B, was unchallenged in his first time on the ballot. He received 251 total votes, 85 of which came on Election Day (55 in the Ahoskie 3 Precinct and 30 in Ahoskie 2).

There were 152 votes cast for Sharpe during the 14-day early voting period. He was also named on 14 absentee ballots.

In the race for the lone At-Large seat on the Town Council, local businessman and political newcomer David Hunt defeated incumbent Jamie Burns, 454-207.

Hunt used a big advantage in the early voting period to carve out the win. There, he held a 279-78 edge while adding 11 additional ballots in his favor via absentee voting.

The Ahoskie Council election was originally scheduled for November of last year. However, town officials were notified five months in advance of that date that they would have to redraw the boundaries between Ward A and Ward B to correct population imbalances based on the new numbers from the 2020 U.S. Census. The results of the Census were delayed until 2021 due to the COVID-19 pandemic.