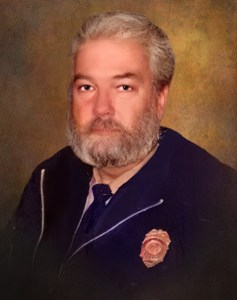 Mr. Fisher was born in Manchester, CT, on March 12, 1942, a son of the late Walter Irving and Francis Clark Fisher. David spent his life in service to others, first by serving in the United States Air Force and later as a policeman with the Simsbury, CT police department for 30 years. He also served as a lieutenant with the Tariffville Volunteer Fire Department for over 16 years. After retirement, and moving to Murfreesboro, David and his wife served on the Murfreesboro Rescue Squad when it was active and enjoyed traveling and seeing the many wondrous sights of this country.

Besides his parents, David was preceded in death by a daughter, Tabitha Lynn Fisher; a nephew, Brian Fisher; and a brother, Paul Fisher.

As per Mr. Fisher’s wishes, there will be no services at this time.

Garrett-Sykes Memorial Chapel is handling the arrangements for the Fisher family and online condolences can be directed to the family by visiting www.garrettsykesfs.com.