GATESVILLE – Two deputies with the Gates County Sheriff’s Office were injured after being physically assaulted while answering a domestic disturbance call on Wednesday evening. 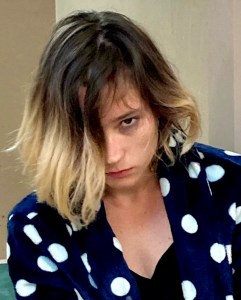 Emily Savchenko, 18, of Ahoskie was charged for the assault and is currently locked up in the Albemarle District Jail under a $46,000 secured bond.

Campbell said the incident began when deputies responded to the residence of 52-year-old Stoney Etters of Eure in reference to a domestic disturbance.

The Sheriff added that the assault on the deputies occurred while they were conducting their investigation.

“Even after being placed under arrest, she continued to assault our deputies while being processed at the Sheriff’s Office before being taken to jail,” Campbell told the Roanoke-Chowan News-Herald.

Campbell stated that following additional investigation, arrest warrants were obtained for Etters on the charges of resist, delay, and obstruct (law enforcement officers).