GATESVILLE – A Gates County couple is behind bars after allegedly causing serious injuries to their four-month-old child. 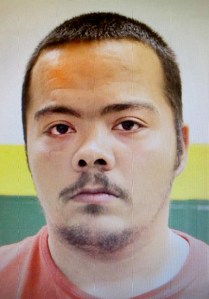 Each was jailed under a $115,000 secured bond. They are scheduled to make their initial appearances on Nov. 1 in Gates County Criminal District Court.

Campbell said he was informed about the injuries to the infant after one of his officers made a call to the Children’s Hospital of the King’s Daughters (CHKD), located in Norfolk, VA. 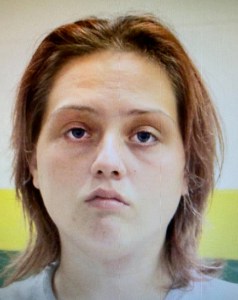 “The child was reportedly found unresponsive on Aug. 28 and the child’s grandmother called Gates County EMS,” Campbell said. “EMS transported the child to CHKD. We became involved on Aug. 29 when we were advised by a member of the medical team at CHKD who said the diagnosis of the child’s injuries were consistent with child abuse.”

Campbell added that CHKD also reported there was an older injury to the child along with the most recent one.

He said the child survived the latest injury, but may suffer permanent medical damage.

Bangle and Gardner were arrested on Oct. 12.