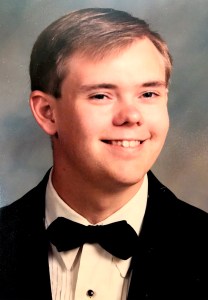 He was preceded in death by his parents, David and Millie Warren. He was also preceded by his nephew, Christopher C. Futrell.

Special thanks to the ICU staff at Vidant North in Roanoke Rapids for the care and compassion shown. God bless each one of you.

Due to Covid, there will be no visitation. A private family graveside service will be held at a later date.

Davis-Little Funerals of Rocky Mount is handling the arrangements.