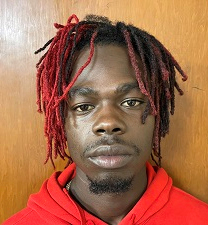 Turner surrendered on Oct. 7 at the Sheriff’s Office in Jackson. He was jailed under a $75,000 secured bond and made his court appearance on Thursday of this week.

Arrested on Oct. 12 by Northampton Sheriff’s patrol units and agents with the Narcotics Division, Hendricks was jailed under a $21,000 secured bond. He is scheduled to appear in Northampton County Criminal District Court on Oct. 28.

The arrest warrants for both men stemmed from an investigation by NCSO Sgt. A. Leitner who, along with other Northampton deputies, responded to the scene of the shooting on Oct. 1. 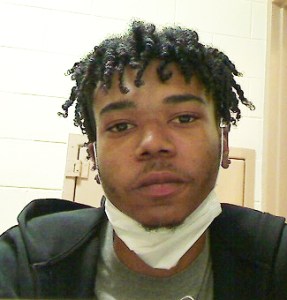 “We at the Northampton County Sheriff’s Office take these types of assault calls very serious and we are committed to doing all that we can legally do to protect others,” stated Sheriff Smith. “I would like to thank our deputies and our Narcotics Unit for the prompt effort in arresting these subjects. I would like to commend Sgt. Leitner for her efforts in solving this case.”

Hendricks had been arrested nearly four weeks earlier on another charge. On Sept. 16, NCSO Sgt. A. Taylor served outstanding warrants on Hendricks for assault by pointing a gun, assault on a female, and communicating threats. He received a court date for Dec. 9 on those charges.