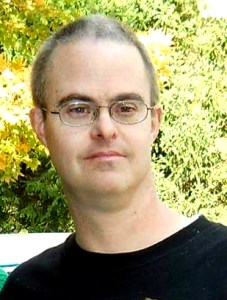 The family would like to give a thank you to all of the hospice nurses who have cared for Kevin the last several months.

Funeral services will be held at Creeksville Baptist Church at 11 am on Wednesday, October 6, 2021 with Pastor Andy Sloan and Matt Ledbetter officiating.