AHOSKIE – The North Carolina State Highway Patrol has confirmed that a second teenager involved in a single-vehicle accident near here last week has succumbed to his injuries.

Fletcher Pierce, age 16 of Ahoskie, died Monday night at Vidant Medical Center in Greenville. He was airlifted there shortly after the accident, which occurred July 13 on Newsome Grove Road. 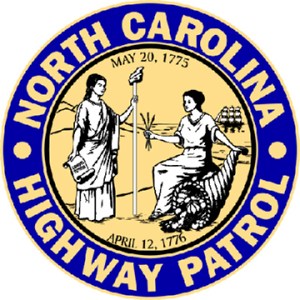 The driver of the vehicle, 18-year-old David Edward “Finn” Dunn, V of Ahoskie, died on the night of the crash.

According to the accident report filed by NCHP Trooper Hunter Mizelle, Dunn was operating a Volvo SUV traveling west on Newsome Grove Road at around 11 p.m. Coming out of a curve, the vehicle traveled off the left side of the road where it impacted a culvert, causing it to become airborne. The vehicle then struck a tree and overturned before coming to a stop.

Mizelle said all four individuals were ejected from the vehicle.

He added that speed was a contributing factor to the accident, estimating that the vehicle was traveling 85 mph.