The Northampton County Sheriff’s Office reported the following arrests according to Captain C.A. Parker, Supervisor of the Narcotics Division:

On Monday, June 21, shortly after 10 p.m., Captain C.A. Parker and Agent R.T. Horton were patrolling the Potecasi area of Highway 35 near Dusty Hill Road when they noticed a driver, later identified as Reginald Jordan, 27 of Seaboard, swerving in and out of lanes. 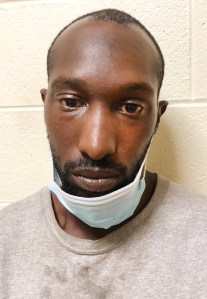 Agents conducted a traffic stop in the area of Highway 35 and Ashleys Grove Road for the motor vehicle violation.

While speaking with Jordan, agents were given consent to search the vehicle. A subsequent search of the vehicle yielded in the seizure of cocaine, marijuana and drug paraphernalia.

Agent Horton arrested and charged Jordan with felony possession of cocaine, possession of marijuana up to ½ ounce and drug paraphernalia.

On Tuesday, June 22, shortly before 4 p.m., Captain Parker and Agent Horton were in the Severn area following up on drug complaints and conducted a traffic stop in the 8000 block of Highway 35. Upon approaching the vehicle agents noticed the driver, later identified to be Keith Britt, 57 of Severn, attempting to destroy evidence. Britt then gave Captain Parker an off white rock like substance. Parker arrested Britt for felony possession of cocaine. 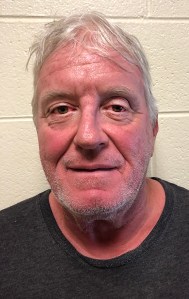 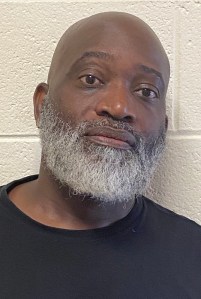 Marijuana and a firearm were seized during the search.

Captain Parker arrested and charged Albert Grant, 52 of Severn, for felony possession of a firearm by felon and possession of marijuana up to a ½ ounce.