MURFREESBORO – A traffic stop for speeding turned into a foot chase in Murfreesboro on Wednesday, June 23. The subject of the chase, who initially was armed with a weapon, remains at-large. 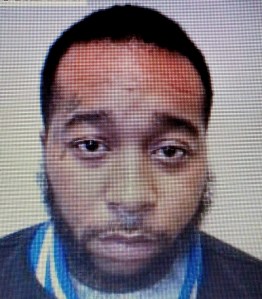 The heavy volume of speeders on that road have been a topic of discussion at several recent Murfreesboro Town Council meetings. At those meetings, Griffith said he would have more officers working radar in that area in an attempt to remedy the problem.

“The passenger of the vehicle jumped out of the car and fled into the woods,” Griffith reported.

Boone, the passenger, was carrying a rifle-style pistol with him as he fled, according to Griffith. The police chief confirmed that they were able to recover multiple items that Boone dropped during the chase, including the weapon.

Griffith said on Wednesday afternoon they obtained warrants on Boone for possession of a firearm by a felon and resist/delay/obstruct.

Boone’s mother, who was driving the vehicle, was issued a citation for speeding, Griffith said.

Anyone with information on Boone’s whereabouts can contact the Murfreesboro Police Department at 252-398-4151. Callers can remain anonymous.