Two arrested in rash of break-ins

WINTON – Two local men are behind bars here following their Wednesday arrests on a recent rash of residential break-ins and larceny of weapons and other items. 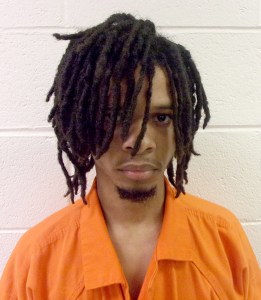 They were arrested during a traffic stop on Mooretown Road near Powellsville.

Cooper was also charged by the Bertie County Sheriff’s Office with felony flee to elude arrest. 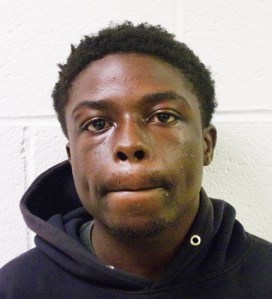 For the Hertford County charges, both men had their first court appearances on Friday in Winton.

Hayes said several stolen items were recovered and identified by the victims of the residential break-ins.

“I’m proud of the work, time, and energy put into this case by my Investigators,” Hayes stated. “Property crimes are one of the leading crimes in Hertford County and I would say this was a good day that we could take these subjects off the street and recover some of the victims property.”

Sheriff Hayes thanked his deputies along with the Ahoskie Police Department and the Bertie County Sheriff’s Office for there assistance with the arrest of the two men.

“Working together proves that we can suppress the crime that affects all of the surrounding agencies and the citizens we serve,” Hayes said.