SEVERN – A husband and wife are behind bars following their recent arrests on numerous charges, including physical and sexual child abuse, secret peeping and destroying criminal evidence. 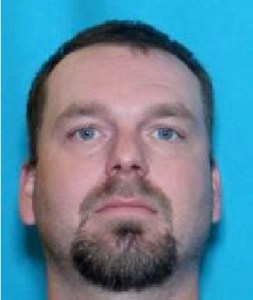 He was arrested April 9 and as of Monday of this week was still awaiting extradition.

His 29-year-old wife, Jessica Spence, was served outstanding warrants on April 9 and arrested for felony accessory after the fact, felony negligent child abuse with serious bodily injury, felony altering/destroying criminal evidence, felony conspiracy to destroy evidence, and misdemeanor failure to report crime against a juvenile. She was jailed under an $11,000 secured bond and is scheduled to appear in court on July 22.

According to Northampton Sheriff’s Captain Patrick Jacobs, the charges stem from Feb. 9 where Kevin Spence was initially arrested by NCSO Sgt. David Shephard for one count of felony secret peeping underneath / through the clothing. K. Spence received a $5,000 unsecured bond for that crime. 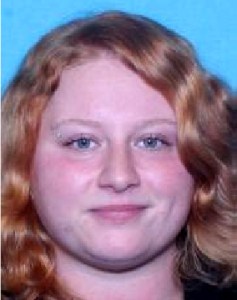 Jacobs said the most recent arrests of the couple were the result of an investigation that began Feb. 8 by Sgt. Shephard reference a complaint regarding child abuse within the home and sexual misconduct. After an investigation jointly with the Northampton County Department of Social Services, Sgt. Shephard was able to obtain the arrest warrants.

Smith encourages anyone with information or that are victims of sexual crimes involving children or child abuse to please report the same to the Northampton Co. Sheriff’s Office or their local law enforcement agency.

“The Northampton County Sheriff’s Office will continue to work closely together along with other agencies such as the Department of Social Services,” Sheriff Smith said. “Our agency takes cases of this magnitude very serious especially when it comes to our precious children. We will investigate all cases to the fullest extent and when it is obvious that there is a violation of law charges will be obtained.”