JACKSON – Two men are behind bars here, both without bond, accused of an April 13 murder in Garysburg.

Armel Markis Sommerville, 19, of Littleton and on 21-year-old Jeffrey Gerard Johnson Jr. of Garysburg were both arrested on Friday (April 16) in the death of Raheem Scott, age 23, of Garysburg. 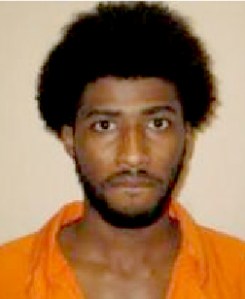 Both men are scheduled to make their first appearance on Thursday, April 22, in Northampton County Criminal District Court.

According to Northampton Sheriff Jack Smith, his deputies along with officers with the Garysburg Police Department responded at approximately 4:58 pm on April 13 to West Wynn Mobile Home Park in Garysburg in reference to an adult male that had been shot. Upon arrival, the law enforcement officers discovered Scott deceased, the victim of multiple gunshot wounds to the body. 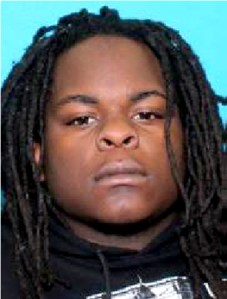 Sheriff Smith stated that he is thankful that his detectives were able to “promptly obtain warrants on the primary subjects involved in this senseless murder.”

“I would like to thank the Northampton County Sheriff’s Office Criminal Investigation Division for their hard work and dedication in this case,” Smith stated. “I would also like to thank the NC State Bureau of Investigation and Garysburg Police Department for their assistance in this case. It is unfortunate that this young man lost his life and our thoughts and prayers are with his family.”

Smith added that the Northampton County Sheriff’s Office will continue to work closely together with other agencies such as in this case.