JACKSON – The Northampton County Sheriff’s Office is attempting to locate 28-year-old Kashawn Joyner of Scotland Neck on an outstanding warrant for attempted murder. 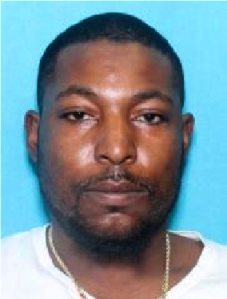 This warrant resulted from an investigation conducted by the Northampton Sheriff’s Office that began on April 4. On that date, Northampton deputies responded to a shots fired call near Rich Square where it is alleged that Joyner fired a weapon numerous times at an individual.

Anyone that has information pertaining to Joyner’s whereabouts are encouraged to contact the Northampton County Sheriff’s Office at 252-534-2611 or call their local law enforcement agency.

Joyner is considered to be armed and dangerous.