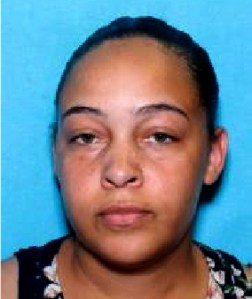 This warrant resulted from an investigation that began on Feb. 14 when the Northampton County Sheriff’s Office responded to a fight at Garysburg Public Housing. Upon investigation, NCSO Sgt. D. Shephard was able to obtain warrants on Williams. In addition, he obtained a misdemeanor warrant on 37-year-old Sharonda Jordan for simple assault.

Williams received a $20,000 unsecured bond and is scheduled to appear in Northampton County Criminal District Court on April 22.

Jordan received a written promise to appear in court on her simple assault charge.