WINTON – A rash of catalytic converter thefts in several local counties led to the arrests of a Gates County duo last week.

Frankie Clow, age 30, and his 29-year-old girlfriend, Katherine Thomas, both of Gatesville, are jailed on larceny warrants stemming from thefts in Bertie, Hertford, Martin, Pasquotank, and Pitt counties. 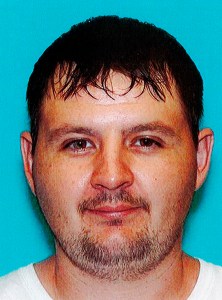 In Hertford County, Clow stands charged with felony flee to elude arrest and larceny of motor vehicle parts. The latter is for stealing a catalytic converter from a van parked at Parkers Grove Baptist Church.

Clow also had outstanding warrants served on him for two counts of larceny of motor vehicle parts in Pitt County and four counts of the same charge in Bertie County, plus injury to personal property.

He was also served a warrant for a felony probation violation in Gates County.

Clow’s bond for all those charges totaled $220,000. He was also served with an outstanding Hertford County warrant from Feb. 5 for writing a worthless check, which carried a $200 bond.

Thomas was served arrest warrants from Martin County for seven counts of illegally obtaining nonferrous metals. She also had two orders for arrest in both Pasquotank and Hertford counties.

Clow and Thomas were arrested April 1 after eluding law enforcement during a chase in Hertford County on March 30. 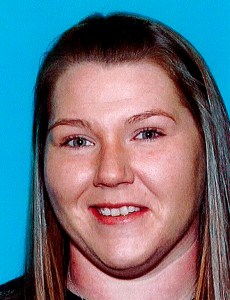 According to Hertford County Sheriff Dexter Hayes, his deputies, along with the North Carolina State Highway Patrol, were involved in a pursuit of the duo after they fled from vehicle stop in Ahoskie. That chase eventually made its way to Brick Mill Road at which time the suspect vehicle turned onto the railroad tracks where the car suffered an engine failure.

“This was a collective effort to take these two criminals off the street,” Sheriff Hayes stated. “They were targeting churches and other locations for catalytic converters in Hertford County and surrounding counties as well.”

Hayes added that no one was hurt in the vehicle pursuit on March 30 and there was no property damage other than the suspect vehicle’s engine failure.