Arrest made in Windsor murder

WINDSOR – An arrest has been made in a homicide that occurred here last Friday.

Windsor Police Chief Justin Jackson said that Ronnie Williams of Windsor is awaiting extradition after being arrested Sunday morning in Newport News, VA. He is charged with first degree murder. 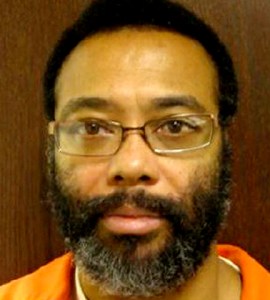 Williams is alleged to have murdered his girlfriend, 50-year-old Evelyn House, in her Windsor home located on North King Street.

Jackson did not reveal the method or the motive of the homicide, only saying that it occurred sometimes between Thursday night and sunrise on Friday morning.

“We responded to the residence at around 8 a.m. Friday (April 2),” said Jackson. “A friend of the victim had gone to the residence to check on her after she had failed to show up for work on Friday morning.”

Jackson added that House and Williams were employed at The Butcher Block, a business located on South King Street.

The Windsor Police Chief thanked the North Carolina SBI and the Bertie Sheriff’s Office for their assistance in the murder investigation.