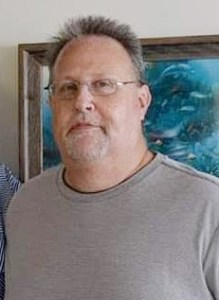 He was also preceded in death by his mother, Ellen Clark Barnes, his father, Earl C. Barnes, and his nephew, Sgt. Willie Atlas “Claw” McLawhorn Jr., as well as his beloved dog, Buster.

No funeral service is planned at this time, but a celebration of life will take place later.

Hartsell Funeral Home of Concord is serving the Barnes family.

Online condolences may be made at www.hartsellfh.com