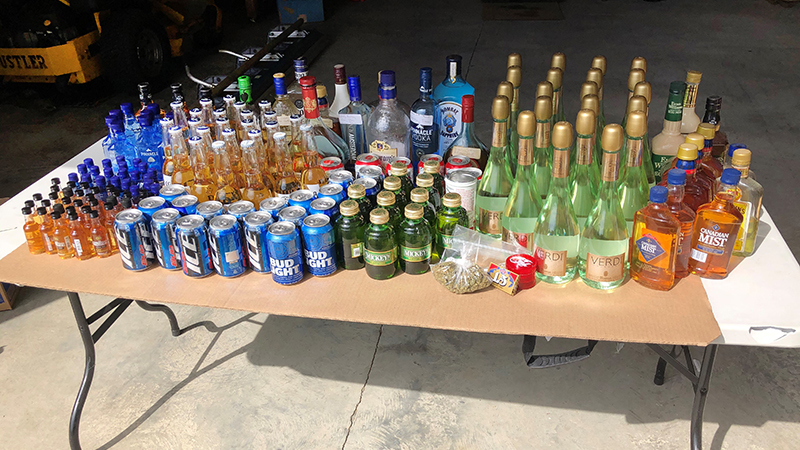 Numerous containers of alcoholic beverages were seized after a search warrant was served by Alcohol Law Enforcement Special Agents on the owner of a residence located on Garfield Mitchell Road near Ahoskie. Contributed Photo

AHOSKIE – An Ahoskie woman faces several charges, to include the illegal sale of alcohol, after a search warrant was served at her residence on March 13.

Vernell Twine of 120 Garfield Mitchell Road was charged with two counts of possessing for sell alcoholic beverages without an ABC permit issued by the state of North Carolina, possession of ½ ounce but less than 1 ½ ounces of marijuana, and possession of drug paraphernalia. 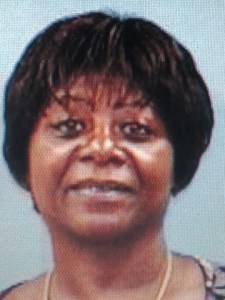 NC Alcohol Law Enforcement (ALE) Special Agents, the Hertford County Sheriff’s Office and Ahoskie Police Department conducted a search of the residence and outbuilding located on the property, which is off NC 42 near the Poortown community.

The investigation stemmed from receiving complaints that Twine was illegally selling alcoholic beverages from the residence.