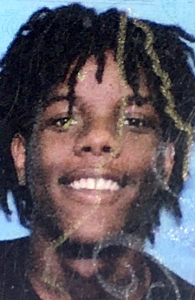 The drug investigation was conducted by Lieutenant C.A. Parker. He was granted a search warrant for the residence after weeks of investigations.

That warrant was served shortly before 8 a.m. by agents of the Northampton Narcotics Division and Criminal Investigation Division.

During the search, agents seized 466 grams of marijuana, US currency, and digital scales.

Futrell was jailed under a $5,000 bond and is scheduled to answer those charges in Northampton County Criminal District Court on April 20.

Holland elected chair of Chesterfield County, Virginia, Board of…