RICH SQUARE – One man was arrested following the execution of a drug search warrant here Wednesday in the 1600 block of Bolton Road. 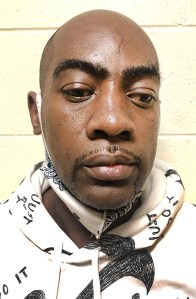 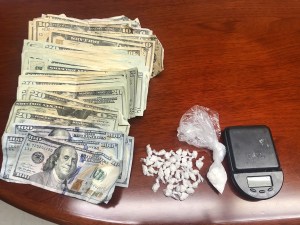 Crack cocaine, cash, and a set of digital scales were seized after a search warrant was served on Wednesday at a residence located in the 1600 block of Bolton Road near Rich Square. Photo by the Northampton County Sheriff’s Office Narcotics Division

In a statement, Lt. Parker urged the citizens to continue to report illegal drug use and distribution as the Northampton County Sheriff’s Office will follow up on any complaint large or small.