AHOSKIE – The Roanoke-Chowan Community College Board of Trustees is expected to name the institution’s new president next week, but not before the RCCC students/staff and the general public have the opportunity to meet and question the two finalists for the position.

Dr. Dreand Johnson (Ph.D) and Dr. Murray Jean Williams (Ed.D) have risen to the top of the candidate list for the job. 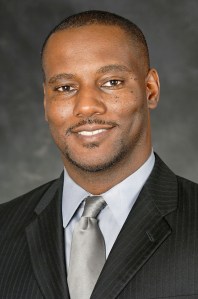 “We are pleased to announce that we have selected two finalists for the presidency of Roanoke-Chowan Community College,” stated Jeri Pierce, Chair of the RCCC Board of Trustees. “We would personally like to thank the entire college community for your continued interest and support in the process to identify our next President. I would also like to take this opportunity to thank each member of the Board of Trustees for their exceptional work and effort.”

The two finalists will participate in a public forum on Wednesday, Feb. 24 in the Community Room at the college. Dr. Johnson is scheduled for the question-answer forum from 9-10 am followed by Dr. Williams from 10:15-11:15 am.

The public forum will take place both in-person and virtually, accessible to all faculty, administrators, staff, students, and the general public.

“To comply with social distancing guidelines, no more than 30 individuals will be allowed to be physically present during the forums on Feb. 24. We invite and encourage everyone to virtually participate in these open forums,” said Pierce.

There will be a brief introduction of each candidate, followed by a question-and-answer session. All who participate will be asked to complete a feedback form that will be collected via an online survey. Online survey feedback must be completed right away. The feedback will be given to the Board of Trustees for their review.

The survey feedback link for Dr. Johnson is: https://www.surveymonkey.com/r/president-finalist-forum-johnson

For Dr. Williams, the link is:

Email questions you would like the final candidates to answer to Dr. Bradley Ebersole by 4 pm on Monday, Feb. 22 at bradleyebersole@gmail.com 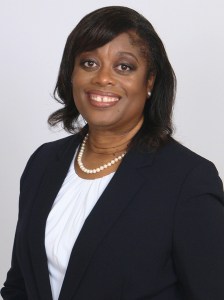 The RCCC Trustees are expected to make a decision on their preferred candidate later next week. They will forward that name to the North Carolina State Board of Community Colleges who is tasked with making the final decision.

The approved candidate will replace Dr. Deborah Lamm, the second interim RCCC president to serve following the resignation of Dr. Stanley Elliott in July of 2019.