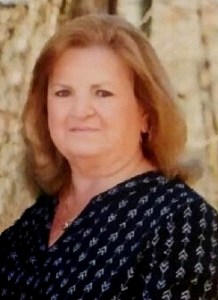 Mrs. Piland was born in Northampton County on June 16, 1949, and was the daughter of the late Gordon and Beulah Pledger Harrell. A homemaker, she had formerly worked at Buckland Elementary School in the cafeteria.

In addition to her parents, she was preceded in death on December 6, 2020 by her husband, H. Calvin Piland; and by brothers, Raleigh, Talmadge, Gene, and Daniel Harrell.

In accordance with her wishes, no services are planned.