Redd was born January 5, 1956 in Bertie County. He was the son of the late Samuel “Eddie” and Winnie Lou Wiggins. 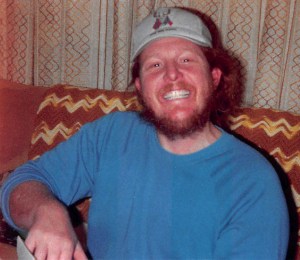 Redd was the life of the party and he had a love for people. He had a trademark for telling people hello and goodbye. Anyone who knew him well will know what that was.

He worked for H&H Railroad until he retired.

He leaves behind his wife, Cora; two stepchildren, Amber (Jessie), and Skylar; three great grandchildren; a brother, Edward Ray Wiggins (Lynnette) of Virginia; a sister, Linda Ray Horton (Earl) of Eure, NC; two nephews, Greg Horton of Virginia, and Jeff Wiggins of North Carolina; a niece, Stacy Horton of Eure, NC; and a great niece, Bridgette. He was also survived by a close friend he thought of as a brother, Mack Powell and wife Ann.