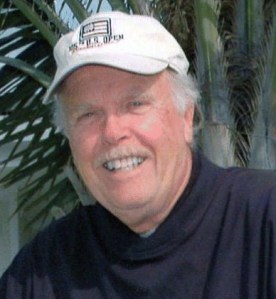 He was born in Northampton County, NC on August 28, 1937 to the late Reuben Edwards and Julia Vinson Edwards. Wayne spent his career with the U.S. Federal Government, first with the FBI and later with the Department of Treasury, earning the Alton Gallatin Award at retirement. He spent many years after retirement as a professional photographer, playing golf, and coaching youth baseball for 25+ years. Wayne graduated from Conway, NC High School and went on to graduate from George Washington University.

A Memorial Service will be held at a later time when the corona virus is under control.