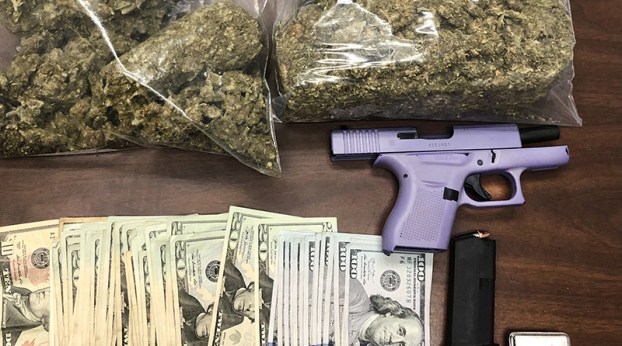 Cash, a handgun, scales, and two bags of marijuana were seized Dec. 30 from the home of a Potecasi man by agents with the Down East Task Force. Contributed Photo

POTECASI – A local man faces several charges after illegal drugs, a handgun, and a large stash of cash were located in a residence near here Wednesday evening.

Lieutenant C.A. Parker of the Northampton Sheriff’s Office Narcotics Division said 31-year-old Marquis White was arrested Dec. 30 for possession with intent to sell and deliver cocaine. Other charges are pending. 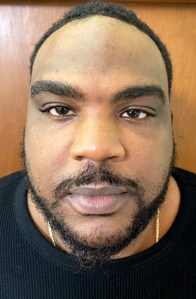 Parker stated that agents of the Down East Task Force arrived at around 6 pm on Dec. 30 at a residence on Griffin Town Road in the Potecasi area in reference to warrants obtained by Agent R.T. Horton. The warrants, Parker said, stem from an investigation conducted by Horton during the month of August 2020 where White allegedly sold cocaine to an undercover officer.

Agents of the Down East Task Force received citizen as well as officer complaints of narcotics activity taking place at this residence, Parker said

Upon serving the warrants, Parker stated that agents observed, in plain view, a digital scale containing a white substance as well as a firearm and US Currency.

During the search of the residence, agents located and seized 894 grams of marijuana, 1 gram of crack cocaine, drug paraphernalia, a firearm, and $2,937 in US Currency.

GASTON – The Lake Gaston project, which has been a topic of discussion for over a year, was the subject... read more