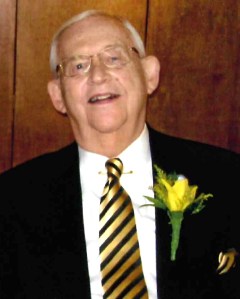 A memorial service celebrating his life and ministry is being planned for a later time, and will be held at First Baptist Church of Ahoskie. His cremated remains will be inurned at Forest Lawn Cemetery West Community Mausoleum in Charlotte.

In lieu of flowers, contributions in his memory may be made to The Ronald W. and Betsy F. McSwain CCSA Missions Endowment Foundation at Chowan University, Attn: Office of Advancement, One University Place, Murfreesboro, NC 27855, or First Baptist Church of Ahoskie, P.O. Box 649, Ahoskie, NC 27910.

To offer online condolences to the family, and to follow the updating of the memorial service arrangements, please visit www.millerfhc.com.