Arrests made kidnapping and rape case

Two Bertie County men are behind bars while another is awaiting extradition from Virginia in an assault, robbery, kidnapping, and rape case on Dec. 11 that spanned two local counties.

A joint investigation by Sheriff’s detectives in both Bertie and Northampton counties has led to charges filed against 32-year-old David Thompson of Kelford, 27-year-old Montavis McCoy Jones of Windsor, and 40-year-old Willie Freeman of Kelford. 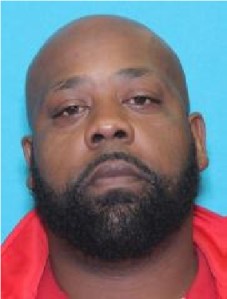 According to Captain Patrick Jacobs of the Northampton County Sheriff’s Office, his agency began a joint investigation with Bertie County Sheriff’s Office in reference to a reported kidnapping, assault, and rape. Upon investigation by the two agencies, it was determined that a 27-year-old male and 24-year-old female were kidnapped at gunpoint at a location in Bertie County before midnight Friday (Dec. 11). The victims were taken to a location in Rich Square where the investigators determined that the male victim was assaulted by numerous male subjects brandishing firearms. The female victim was also physically assaulted and raped. 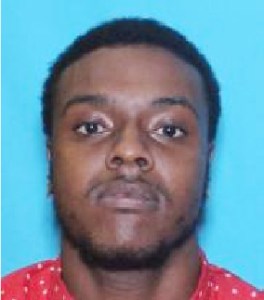 Jacobs said both victims have been treated for their injuries at a local hospital.

On Monday of this week, Thompson was arrested by Bertie County Sheriff’s office on the charges of two felony counts each of robbery with a dangerous weapon and first degree kidnapping. He was served with warrants from the Northampton County Sheriff’s Office on Wednesday for two counts each of felony conspiracy, first degree kidnapping, and assault by pointing a gun. He received a $500,000 secured bond on the Northampton charges and a court appearance scheduled for Dec. 31.

Bertie Sheriff’s detectives arrested Jones on Tuesday, charging him with two felony counts each of robbery with a dangerous weapon and first degree kidnapping.

One day later (Dec. 16), Jones was served with warrants from the Northampton Sheriff’s Office, charging him with one count of first-degree forcible rape, two counts of first degree kidnapping, three counts of felony conspiracy, one count of second degree sex offense, and one count of assault causing serious injury. He received a $1,000,000 bond on the Northampton charges and is scheduled for a Dec. 31 court date in Jackson.

Freeman was arrested Tuesday in Virginia and is currently pending extradition to North Carolina. He has pending warrants in Northampton County for two counts of communicating threats, two counts of assault by pointing a gun, two counts of first degree kidnapping, three counts of felony conspiracy, and one count of assault with a deadly weapon causing serious injury. 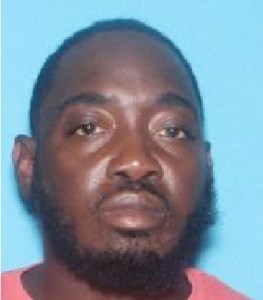 Jacobs said the investigation into this incident is ongoing and additional arrests are expected.

Northampton County Sheriff Jack Smith stated that he would like to thank Capt. Jacobs for the diligent effort in this investigation and the joint investigative effort with the Bertie County Sheriff’s Office.

“I would also like to thank our Criminal Investigation Division and Narcotics Unit for their efforts and assistance during this investigation,” Smith stated. “I’m thankful that both agencies were able to identify and arrest the subjects involved and responsible for this horrible incident. I’m thankful that the victims are safe and that this incident did not turn out to be more tragic.”