JACKSON – A pair of crimes from earlier this year have been solved by the Northampton County Sheriff’s Office. 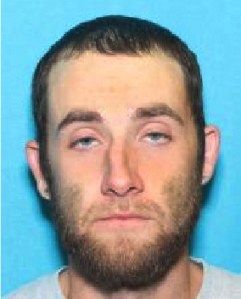 These warrants were the result of an investigation conducted by NCSO Sgt. A. Leitner that began on Feb. 4 of this year where a residence near Gaston.

According to NCSO Captain Patrick Jacobs, Davis has been the primary suspect from the beginning of the investigation. Warrants for his arrest were obtained on Dec. 1.

Davis was jailed under a $40,000 secured bond. He is scheduled to make a court appearance on Jan. 7. 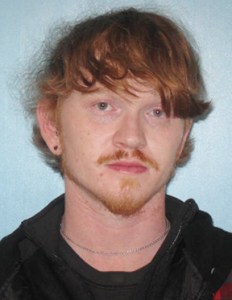 Last month, 32-year-old Kelly Kirk of Roanoke Rapids was arrested and served outstanding warrants for felony safecracking, misdemeanor larceny, and possession of stolen goods by NCSO Deputy Nixon-Miller. These warrants were the result of an investigation conducted by Sgt. D. Shephard, which began on Sept. 18 for a larceny at a residence outside of Gaston. After a lengthy investigation, arrest warrants were filed on Oct. 28.

Northampton County Sheriff Jack Smith stated that he would like to commend Sgt. Leitner and Sgt. Shephard for investigating these cases and gathering enough evidence to bring charges against the suspects.

“The Sheriff’s Office will go as far as we need to go to apprehend individuals and bring those responsible for crimes to justice. Anyone who is a victim of any crime is encouraged to contact the Sheriff’s Office or his or her local law enforcement agency,” Smith said.

When the Gates County Lions Club named Lulu Eure Grand Marshal for the 2020 Christmas Parade, they were selecting one... read more