Four linked to series of crimes

Four men allegedly involved in a series of crimes – including two home invasions and assault cases in 2019, and a home invasion and arson crime this past July – have been identified. 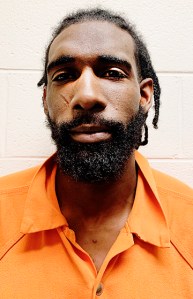 Bertie County Sheriff John Holley and Hertford County Sheriff jointly announced that 35-year-old Brian Kenton Valentine, and Tracey Lamont Mitchell, age 27, both of Ahoskie, along with Horace James White Jr. and Travis Smallwood (ages and hometowns were not available) are linked to the crimes.

The first occurred on Feb. 17, 2019 where Valentine and Smallwood, both armed with weapons, allegedly forced their way into the home of an elderly Ahoskie couple on Early Station Road and committed assault and robbery. 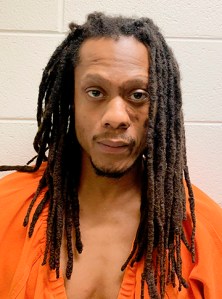 On June 19, 2019, a similar crime was committed at a residence on Early Station Road in Bertie County. On that date, Holley said his deputies responded after receiving a 911 call from a resident. Upon arrival, deputies located a man and woman who were the apparent victims of a burglary and robbery. Both residents had been assaulted and one resident was still tied up when the deputies arrived.

Additionally, Valentine and White face one count each of possession of a firearm by a felon.

On July 25 of this year, Hayes said Valentine, Mitchell, and White entered a home on NC 45 south of Harrellsville where a robbery occurred and the residence was set on fire. 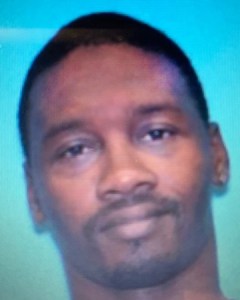 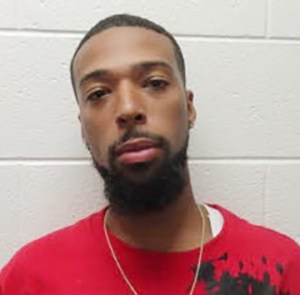 Valentine and Mitchell are currently locked-up in the Hertford County Detention Center for attempted murder in Gates County. That crime was committed on Oct. 7.

White and Smallwood both remain at large and are to be considered armed and dangerous.