WINTON – Two local men are behind bars here, each jailed under a $1 million bond, following their recent arrests for attempted murder. 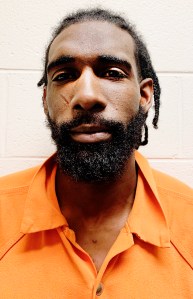 Gates County Sheriff Ray Campbell said that 35-year-old Brian K. Valentine and Tracey Mitchell, age 27, both of Ahoskie, stand charged following an investigation of an Oct. 7 shooting in his county. Both men were also charged with conspiracy to commit murder.

On that date, Alexander Mizelle was shot multiple times while parked down a path on Sandbanks Road near Eure. Mizelle’s vehicle, with him wounded while still inside, was then set on fire. Mizelle sustained gunshot wounds and burn injuries, but somehow managed to walk more than one mile where he knocked on the door of a residence. That homeowner summoned emergency responders. 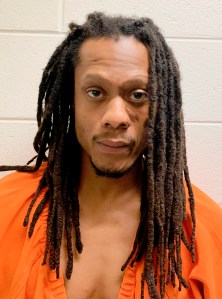 Mizelle was airlifted to a hospital where he treated for his wounds and burns.

Sheriff Campbell contacted the North Carolina SBI on Oct. 8 for assistance in the case.

Following the investigation and information provided to law enforcement, Valentine and Mitchell were developed as suspects and subsequently arrested by the Hertford County Sheriff’s Office and the Ahoskie Police Department.