Dustin was born in Hertford County, NC on September 14, 1992, a son of Kimberly Ann Miltier Johnson and David Clow. Dustin was one that loved the outdoors, whether working in the garden with his PaPa, helping his Mom on the farm, or riding his horses and bulls. Most of all he adored spending time with his two best companions, his dogs, Marley and Boomer. 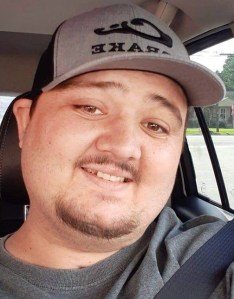 The family will receive friends on Wednesday, November 4, 2020 from 7-8:30 p.m. at Garrett-Sykes Funeral Service, Ahoskie, NC, and other times at the home.

Garrett-Sykes Funeral Service – Ahoskie Chapel is handling the arrangements for the Clow family and online condolences can be directed to the family by visiting www.garrettsykesfs.com.